Also, Dream Boats was included in this very nice list on the Reading Rainbow blog: 15 First Picture-Book Gift Ideas for Children’s Book Week , written by Minh Le. (If you haven’t heard already, Reading Rainbow has a Kickstarter campaign on the go right now).

Reading Rainbow was a big thing on TV when I was a kid. But growing up in a TV-less house, it wasn’t a large part of my childhood (but books were, so it’s all good). However, the kids across the street had a TV so I did get tiny doses of it now and again, the result being that way back there in my brain is a little drawer containing the theme song, and hearing it now does stir up a tiny bit of nostalgia; suddenly I’m 7 again, right back there in that playroom littered with the neighbour-kids’ He-Man action figures, watching TV while eating raw hotdog wieners wrapped in kraft cheese slices. 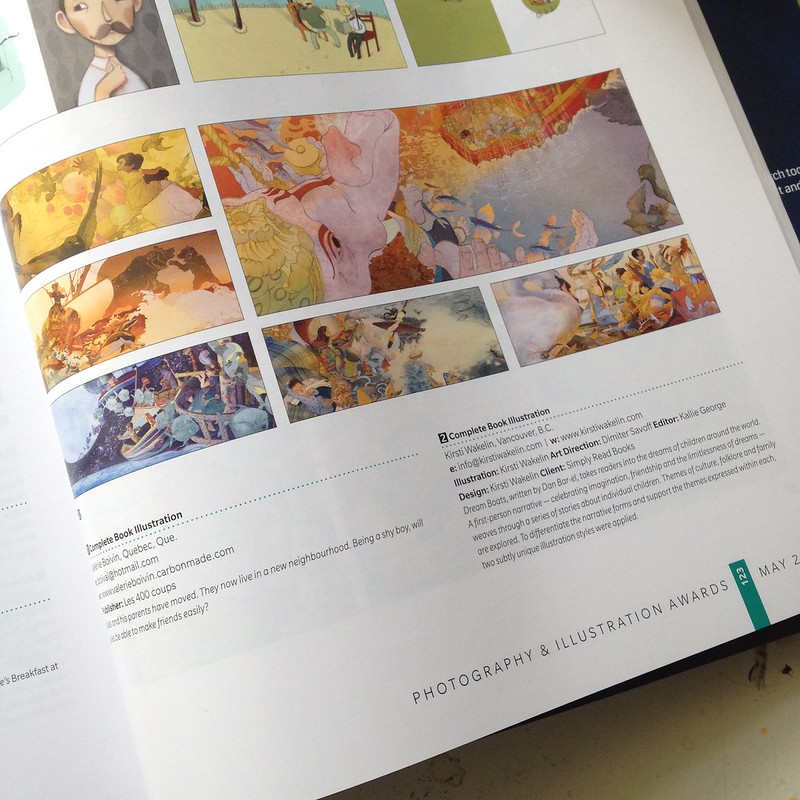 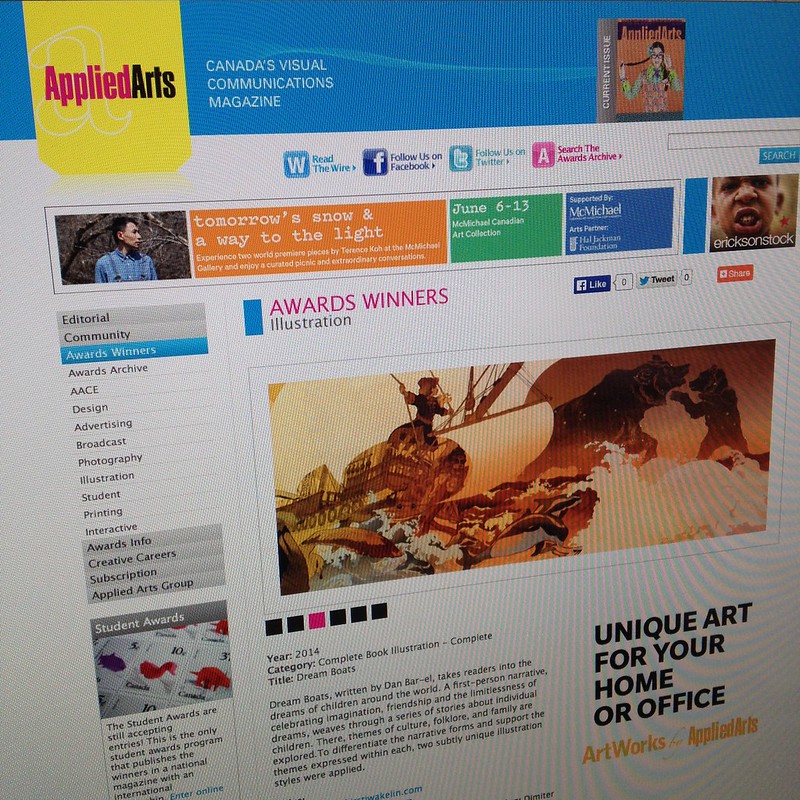 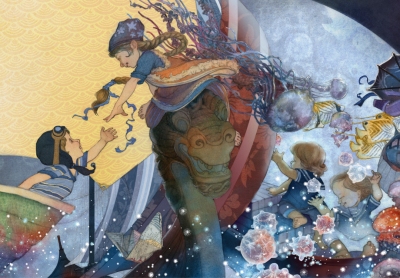 All rights to text, illustrations and copyrights are property of Kirsti Wakelin unless otherwise credited. Please do not use content without express written permission.